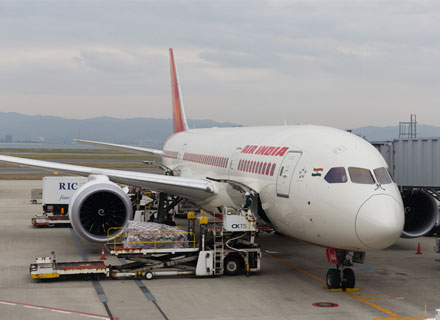 The global aviation industry has highlighted a severe shortage of cargo capacity as airlines worldwide have implemented job cuts and demonstrated drop in profits owing to the Cover-19 pandemic. According to International Air Transport Association (IATA) data, there is a sharp fall in cargo capacity pointing to volumes down 15 percent and capacity down by more than a fifth.

IATA emphasised that global demand dropped by 15.2 percent in March compared to the previous 12 months. The global demand is measured in cargo tonne kilometres (CTKs). That said, global capacity measured in CTK reduced by 22.7 percent.

IATA chief executive Alexandre de Juniac, said in a statement, “At present, we don’t have enough capacity to meet the remaining demand for air cargo. The gap must be addressed quickly because vital supplies must get to where they are needed most.”

The IATA made the announcement after British Airways said it is expected to cut up to 12,000 jobs. Also, Scandinavian airline SAS said it would slash up to 5,000 jobs. “In the post-pandemic world, a viable air transport industry will be critical, … but we will be a changed industry. We will gather the world’s airlines to look ahead together as we address the biggest challenges we have ever faced,” Juniac said.

Currently, the aviation industry is facing financial challenges as a result of the pandemic’s impact. It appears that there is an increase in demand for pharmaceutical shipments during this time, media reports said. Juniac has requested governments to cut red tape to ensure safe operations of special flights.

Elon Musk’s Twitter takeover: Timeline of events – The good, the bad & the ugly