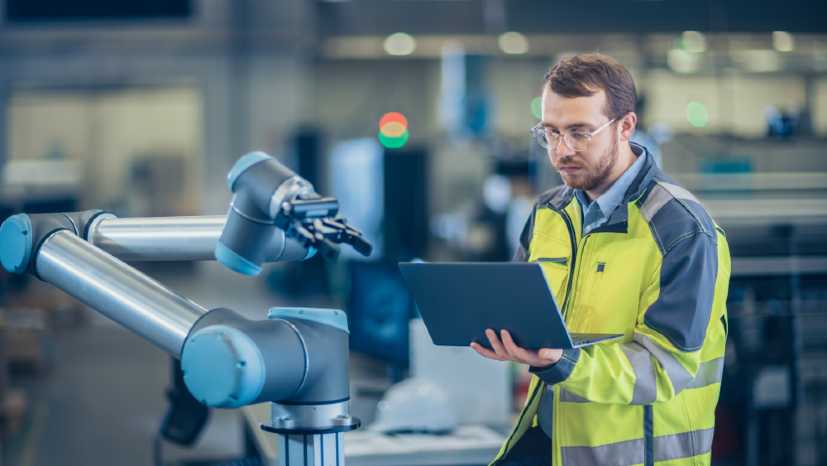 Germany-based software company Wandelbots has secured around $30 million in its Series B funding round led by 83North, the media reported.

Other investors that participated in the funding round for Wandelbots include M12 – Microsoft’s venture fund, Next47, Paua Ventures, EQT Ventures and Atlantic Labs and further participation of Haniel and Alexander Rinke.

According to Wandelbots, it will use the funding to help accelerate time-to-market for TracePen.

It is the world’s first ‘no code’ handheld teaching device that enables its users to teach robots how to perform complex industrial tasks up to 70 times faster and with a fraction of the cost of traditional programming methods.

It will also help the startup expand in other markets.

With regard to the funding round, Christian Piechnick, founder and chief executive at Wandelbots told the media, “The complexity, time and cost of (re)programming robots to adapt to changing market requirements has, until now, been hugely prohibitive. The advent of end-user programming has turned the market on its head. Robots can now be taught new skills in a matter of minutes, by learning from examples of skilled human operators with incredible precision and accuracy.

“Looking into the future, I’m absolutely certain that within the next 15 years robots will be established in every household in the same way smartphones were established within the last decade. We are paving this way by enabling everyone out there to show a robot what to do.”

Wandelbots customer lists include giants such as Volkwagen, BMW and Infineon and many other small and medium-sized enterprises (SME).

Since the coronavirus pandemic, Wandelbots has seen a significant rise in demand for its product from international clients.