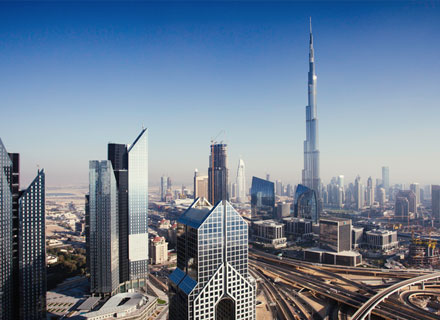 The GCC is expected to see a fresh round of mergers and acquisitions in the banking sector, media reports said. The forecast is applied to both Islamic and conventional banks in the region.

According to S&P analysts, the next round of mergers and acquisitions in banking might see consolidation across the region. It is certain that the Covid-19 pandemic will slow down the growth of GCC Islamic and conventional banks in 2020. This is because Islamic and conventional banks will shift focus to maintain their asset quality over business expansion to mitigate the negative effects during the crisis, media reports said.

In addition to banks, fintechs are also seeing massive opportunities during the pandemic.