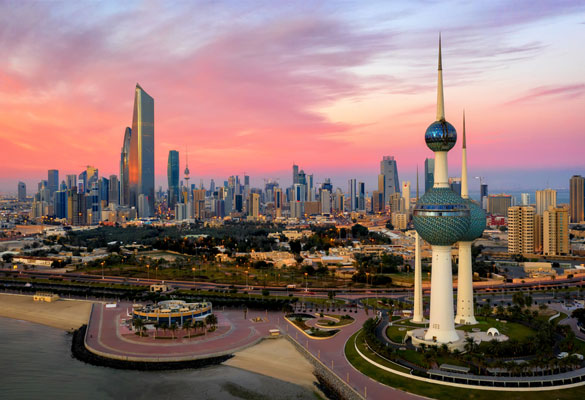 The Gulf Cooperation Council (GCC) states announced that consumer prices have been projected to rise by 2.1 percent in 2021, compared to 1.2 percent in 2020, according to a report published by the GCC Statistical Center. The forecast for 2022 and 2023 are predicted at 1.8 percent and 2.6 percent, respectively.

The report also mentioned that the rise in inflation is primarily attributable to a sudden increase in the costs of imported raw materials and consumables. Additionally, consumer prices will increase as a result of higher consumption levels and public expenditure after employment rates and household income improved.

In other news, in a report released by MUFG Bank, the second largest Japanese bank, the inflation rate in Kuwait rose significantly and continuously for more than two years, reaching the highest among the Gulf countries, according to media reports. Kuwait reported the lowest inflation rate in 2018.