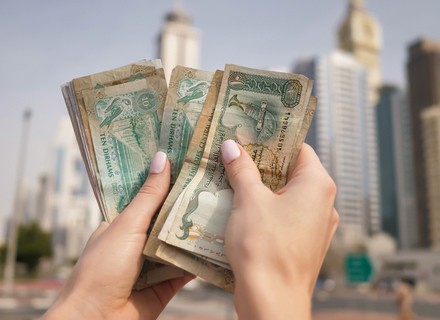 Most Gulf Cooperation Council (GCC) banks have witnessed ‘remarkable recovery’ during the first quarter of 2021, according to an analysis report published by Kuwait-based Kamco Invest. The economic growth across the region backs up the banks’ performance during the period. Key indicators include the recovery from Covid-19 on asset quality and profitability.

The amount of profit has reached $8.4 billion in the first quarter of 2021. It is a 62 percent increase year-on-year and 14.2 percent sequentially. Out of the 59 listed banks from the region, 6 reported a quarter-on-quarter decline in profits during the last quarter. Meanwhile, 17 banks reported a year-on-year decline.

Junaid Ansari, Head of Investment Strategy & Research at Kamco Invest, had told the media that “The improvement was mainly led by a 41 percent or $2.5 billion quarter-on-quarter drops in loan loss provisions (LLP) that reached a six-quarter low level of $3.6 billion in Q1 2021.” He further added that it was partially offset by a decline in the topline as banks continued to deal with the low-interest-rate environment.

At the national level, aggregate profits for banks in Kuwait, UAE and Bahrain hit a double fold profit over quarter-on-quarter. At the same time, the Kingdom of Saudi Arabia reported 34 percent profit growth.

Through increased collaboration between public and private sectors and a drive to intensify revenue streams and attract new visitors, Qatar institutions swiftly softened the blow of Covid-19. The Qatar Central Bank (QCB) played a vital role in maintaining a robust banking ecosystem. The measures introduced by QCB significantly moderated economic volatility and laid the groundwork for a post-pandemic recovery across the private sector.