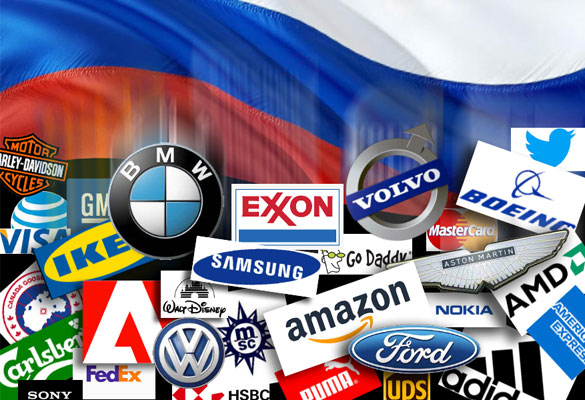 As Russia finds itself diplomatically isolated from the West led by US and Eurozone countries, sanctions have already seen devastating impacts with Rouble having a free fall and the Russian stock market falling into a bloodbath. The severe sanctions include barring Russian aircraft from flying over the Eurozone, de-platforming major financial institutions from the SWIFT platform, freezing of foreign assets of central bank. But it is not only the Russians that have taken a hit, energy and commodity prices have risen sharply across the globe.

Many international corporations too have lined up to exit the Russian market as a mark of protest against the Russian aggression in Ukraine. Till date more than 100 foreign companies have announced that they will exit Russia for good or at least stop functioning for the short term.

Here is an exhaustive list of major companies that have suspended their operations in Russia in the aftermath of its war against Ukraine.

Honda to set up China venture to procure EV batteries