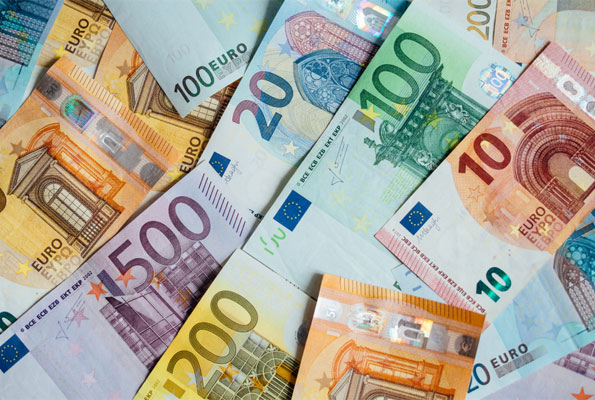 The euro on Monday went down lower after France and Germany declared a new round of sanctions on Russia amid the ongoing war in Ukraine.

The euro has already been under a lot of strain because of the economic damages from the war. The euro slipped from 0.15% as compared to the dollar to park at $1.1031 at 0755 GMT.

French President Emmanuel Macron has said that a fresh round of sanctions targeting Russian coal and oil should be put in place. He further stated that the Russian forces were responsible for the mass killings of the Ukrainian civilians in Bucha.

Russia’s economy is facing a serious crisis since the 1991 Soviet Union collapse. If more sanctions are put into place, then the risk of energy disruptions in Europe rises.

The US dollar index measures the greenback against a basket of peers including the euro that have found their support on rising Treasury yields amid the ongoing expectations of rapid-fire US interest rate hikes.

Data has shown that US unemployment is now hitting a two-year low of 3.6% last month. This led to investors assessing the numbers which would then strengthen the Federal Reserves’ problem to tackle inflation by lifting rates sharply.

Why are we addicted to smartphones?

Hydrogen stocks can be the next safe bet for investors