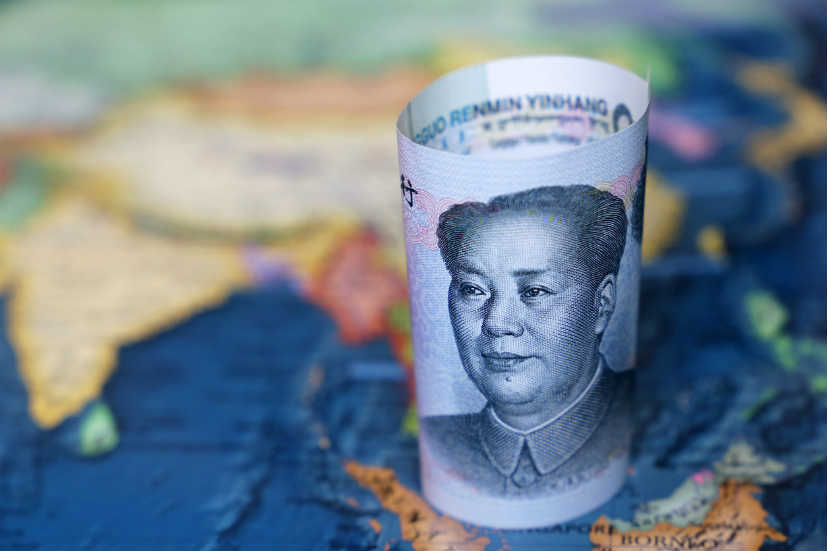 Foreign investors owned Chinese bonds worth more than 1.95 trillion yuan, according to China Central Depository and Clearing (CCDC) data. The foreign ownership of these Chinese bonds rose last month after increasing for a 15th consecutive month.

Offshore ownership of China’s policy bank bonds reached a record high of 536.41 billion yuan. This shows an increase of 6.8 percent from January — and is seen to have recorded the biggest rise since last July.

Foreign investors are seeing tremendous opportunities in Chinese bonds as it is more lucrative compared to other markets in the world. The yields on 10-year US treasury notes stood at 2.04 percent, while 10-year China treasury bonds was at 3.17 percent last July, media reports said.

Mark Leung, chief executive officer of JPMorgan in China, told the media that yuan-denominated bonds have been underestimated in global major indices. In the last few years, the Chinese central regulators have introduced several reforms such as opening up of the onshore interbank market and the bond connect programme to enhance the bond market. These reform policies in part are responsible for making the Chinese bond market attractive to global investors.

Renewable energy investment in MENA to reach $35 bn in 2020