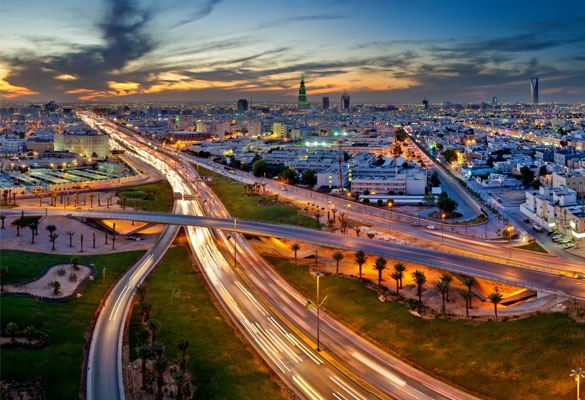 Foreign direct investment (FDI) in Saudi Arabia reached $1.4 billion during the second quarter of 2021, according to an announcement made by the Kingdom’s investment ministry. The ministry also mentioned that FDI also rose 56 percent year on year. The Kingdom favoured FDI in recent years, making it a part of Saudi Vision 2030 where it plans to put an end to the use of fossil fuels. Additionally, Riyadh is also aiming for $100 billion in annual FDI by 2030.

In order to keep a similar pace with its GDP target, reaching the $100 billion mark means the Kingdom’s economy would have to expand by 150 percent so that it reaches $1.75 trillion by 2030. Authorities of Saudi Arabia also mentioned that the majority of this plan is still in the developmental phase and currently it consists of regulation and money. The ministry also mentioned that money will start coming in the Kingdom over the next few years.

Saudi Investment Minister Khalid al-Falih told the media, “We are fixing the system, we are preparing the deals, we are engaging companies. A lot of our transactions are being prepared.” During the first quarter of 2021, Saudi Arabia’s FDI rose 33 percent during the same period in 2020 and it was already above targets for this year as a whole.

During the Kingdom’s annual ‘Davos in the desert’ Future Investment Initiative last month, several memoranda of understandings (MoU) were signed along with launching a national infrastructure fund. In an effort to attract more investors, the Kingdom issued a new law saying that foreign firms have to set up their regional headquarters in the country by the end of 2023 or they might risk losing their government contracts.

Germany to invest more than $56 billion in climate fund

African banks suffer due to a surge in bad loans provision