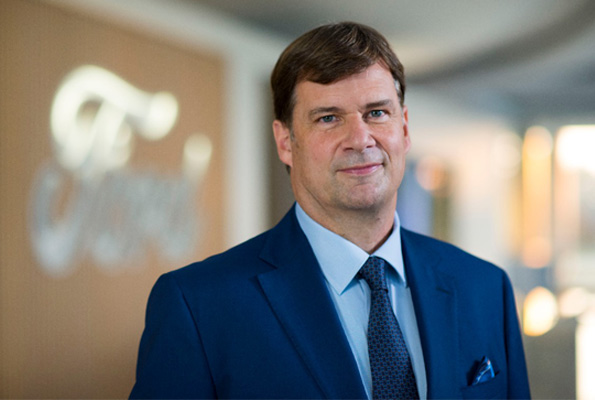 Ford’s CEO Jim Farley predicted that the cost of manufacturing electric vehicles (EVs) would decline soon, where automakers would compete for sales of EVs at under $25,000.

He told the Bernstein Strategic Decisions Conference on June 1 that the $25,000 price tag will democratize EVs. He estimated that the materials required for manufacturing a vehicle would cost roughly $18,000.

Farley said that the EVs business would be on the verge of a massive price war in the future. He also said that it takes much more cost to build an EV than a non-electric vehicle with a gas engine. The battery cost alone is $18,000, and the charger adds another $3,000, he added.

According to Farley, the new batteries use fewer expensive and scarce precious metals like nickel and cobalt will save costs. Furthermore, EVs will require less time and effort to construct, reducing costs further.

Ford also intends to reduce distribution costs, which are $2,000 per vehicle higher than Tesla- the market leader in the electric vehicles segment. They will accomplish this by reducing the cost of maintaining supply on dealer lots and lowering promotional expenses.

According to Farley, Ford may not need to spend money on advertising to sell electric vehicles that now cost $500 to $600 per vehicle.

New EVs will be designed for optimal aerodynamics and utilize the smallest possible battery to get more range. Redesigning the body of an electric full-size pickup truck to reduce wind resistance can increase its range by 75 miles (120 kilometres) with the same size battery, Farley added.