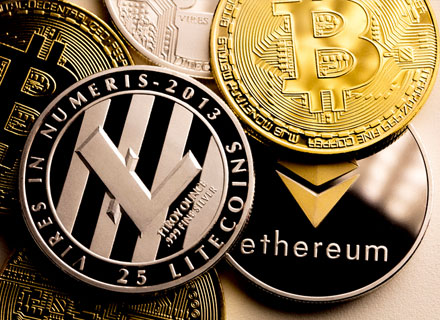 Established in 2019, Fliqpay is a fintech based in Toronto, Canada, and Lagos, Nigeria. It is a part of American seed accelerator Techstars Network. An interesting fact about the company’s cryptocurrency solution is that there will no price fluctuation. Price fluctuation is a common problem faced by several businesses while receiving payments in forms of cryptocurrencies.

The cryptocurrencies that businesses can accept include bitcoin, US Dollar Tether, ethereum, litecoin, and Ripple’s XRP.

Chief Executive Officer of Fliqpay, Wole Ayodele, told the media “Our solution is aimed at helping African businesses to expand where they can do business. From the entrepreneur that makes handmade Ankara bags in Lagos, Nigeria to the freelance graphics designer in Mombasa, Kenya, we view ourselves as a facilitator in driving business growth for African entrepreneurs and companies.”

The company also offers cross-border payments globally. It is reported that Fliqpay has payout capabilities in more than 15 African countries including Nigeria, Ghana, South Africa, Kenya and Uganda, in addition to francaphone countries in West Africa.

Africa is becoming a prominent market for fintech innovations and digital payments. Recently, Fliqpay partnered with Conflux to leverage the latter’s blockchain technology for swift payments and cheaper settlements in cross-border transactions.