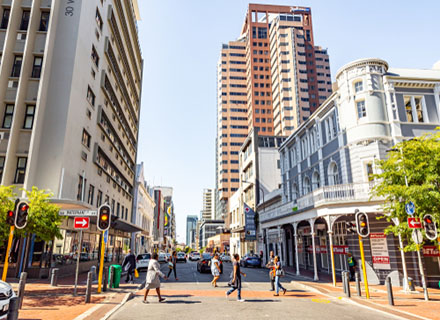 The portfolio investments reflected a record of buying and selling securities as bonds and shares. As a result, outflows of the same were registered as R6.4 billion in the first quarter of 2020 compared to inflows of the previous quarter with R24.1 billion.

Last week, UNCTAD’s World Investment Report 2021 stated that the deluging economic and health challenges due to the Covid-19 pandemic have lowered the prices of energy commodities that weighed heavily on foreign investment in South Africa. FDI inflows in Africa declined by 16 percent in 2020 to $40 billion, from $47 billion in 2019.

The report further stated that the commodity-dependent countries were affected vastly more than the non-resource-based economies. James Zhan, UNCTAD’s director of investment and enterprise, told the media, “The challenging environment affected all aspects of foreign investment,”

The announcement of the Greenfield project, a measure of investor sentiment and future FDI inflow trends, dropped by 62 percent to $29 billion from $77 billion in 2019. Likewise, cross-border mergers and acquisitions (M&As) also fell from $5.8 billion in 2019 to $3.2 billion, marking a 45 percent drop. On the other hand, large infrastructure projects soared by 74 percent to $32 billion.