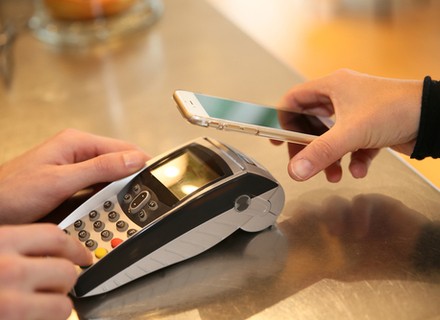 Technology venture capital firm Fatfish Group recently revealed that it had acquired 55 percent of Malaysia’s Pay Direct. In April, Fatfish announced its intention to acquire a majority stake in Pay Direct Technology, a Malaysian payment gateway provider. In less than a month of that announcement, Fatfish has completed the transaction.

The firm recently confirmed that it had finalised the deal worth $470,000 to acquire a 55 percent in Pay Direct. Pay Direct operates QlicknPay, the payment gateway technology suite that allows financial institutions to rapidly onboard merchants to accept payments online. The acquisition is expected to accelerate Fatfish’s buy now pay later (BNPL) strategy and other digital financing services in Southeast Asia.

The payment option is becoming increasingly popular for shoppers from the region. Globally, the BNPL market is expected to grow from $9.42 billion in 2019 to $43.3 billion in 2027 at a compound annual growth rate (CAGR) of 21.2 percent.

Currently, Pay Direct processes $32 million transactions in a month and $380 million in a year. The clients of the firm include multinational Oversea-Chinese Banking Corporation (OCBC) and Public Bank. It is said to be the nation’s most profitable financial institution and the sixth-largest in Southeast Asia. The Pay Direct transaction is a sequel to Fatfish’s $870,000 majority equity purchase in Forever Pay of Malaysia.

The firm holds a lending license issued by the government of Malaysia that allows it to conduct financing business for consumers and corporates, including the retail BNPL services. Through QlicknPay, about 500 merchants process their online transactions, including Wise, also known as TransferWise and TeaLive, a lifestyle tea brand.