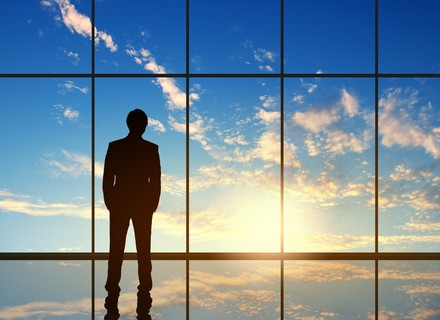 Euromoney’s editor-in-chief Clive Horwood has joined OMFIF as the managing editor for the Official Monetary and Financial Institutions Forum. OMFIF is a forum for policymakers and financial markets.

Mr Clive Horwood, who interviewed many bank chief executives for Euromoney’s 50th-anniversary edition in 2019, also edited the leading trade title for global banking for the last fifteen years. He has been able to maintain a good relationship with global bank and industry leaders.

He played a pivotal role in the creation of a narrative for banks’ response to the 2008 financial crisis. Furthermore, he also supported the coverage of OMFIF’s themes such as the international capital market, digital banking and other activities such as governance-geared investing.

Clive Horwood joined Euromoney in 1993 and edited his first title International Bind Investor in 1995. After that, he served as the deputy editor for Euroweek followed by the launch editor of Credit magazine and deputy editor for a newspaper now Global Capital. He has even edited derivatives publication risk before returning to Euromoney.

John Orchard, chief executive, who joined OMFIF 10 months ago having been managing director at Euromoney Institutional Investor’s banking and finance group, told the media, “‘I’m looking forward to working with Clive again. There could not be a better time to support the dialogue between the official sector, commercial banks and institutional investors. If David hadn’t invented OMFIF 11 years ago, somebody would need to do so now. Clive’s extensive understanding of banks and capital market participants adds an extra dimension to our business.”