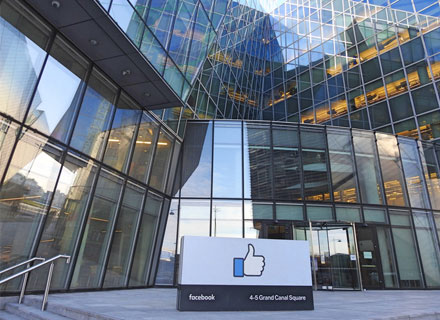 Facebook is planning to apply for regulatory approval to launch mobile payments in Indonesia. The move suggests that Facebook is actively seeking expansion into Southeast Asia. The social media giant seeks to launch its product in partnership with three local fintech companies, media reports said.

The three Indonesia fintech firms are  GoPay, OVO and LinkAja. GoPay is owned by Gojek while OVO is backed by Singapore’s ride-hailing app Grab.

Currently, Indonesia comprises 260 million people and is the largest economy in the region. That said, it is also one of the largest markets for both Facebook and WhatsApp. having more than 100 million users.

It is reported that the regulator has been approached for tentative approval of a payment service which will be launched in partnership with Facebook.

Bank Indonesia assistant governor Filianingsih Hendarta, told the media, “So far no one submitted the formal application. Some of them just came to discuss during the consultative meeting with BI (Bank Indonesia). We are in conversations with partners in Indonesia, however, the discussions are ongoing and we do not have anything further to share at this stage.”

It seems that Facebook is in talks with Gojek for the partnership. This potential partnership could be strategic, collaboration or investment, media reports said. Corporations are heavily capitalising on the digital payments industry in an attempt to strengthen regional presence and drive business expansion. Previously, Facebook has held discussions with Reliance Industries to purchase a multi-billion dollar stake in its telecom unit, media reports said.