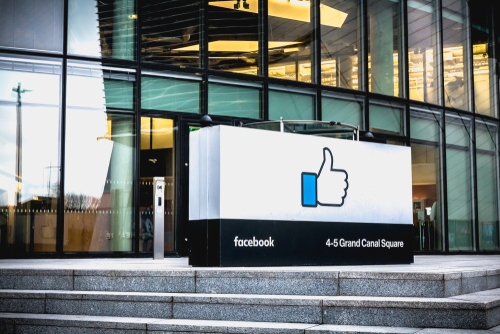 Facebook backed cryptocurrency project Libra to assign Ian Jenkins as chief financial officer and chief risk officer of Libra Networks. He will be responsible for handling the planned digital currency’s payments system. The cryptocurrency is expected to be issued and governed by the Geneva-based Libra Association.

It is reported that Mr. Ian Jenkins is a former HSBC executive. He has also served as the business finance head and group general manager for HSBC, following his previous stints at companies such as Santander and Credit Suisse.

The Libra Project was announced in 2019. In April regulators and central banks across the world have raised concerns about the launch as it could destabilise the financial stability of the global financial market and upset the purpose of real currencies.

Financial leaders of the world’s seven biggest economies, told the media, “no stablecoin—a type of cryptocurrency, such as Libra, that is often backed by traditional assets – should begin operation until it was properly regulated.”

The Facebook-backed cryptocurrency is now planning to release stablecoins which are supported by individual traditional currencies of different nations. The company hired several senior-level executives after it applied for a swiss-payments licence earlier this year. The majority of the executives who were associated with the US government have profound expertise in fields such as financial compliance.

The launch of Libra Project expects to bring a change in the global cryptocurrency market where many economies have banned digital currency. But if things move in the right direction then the cryptocurrency could revolutionise the industry on many levels.