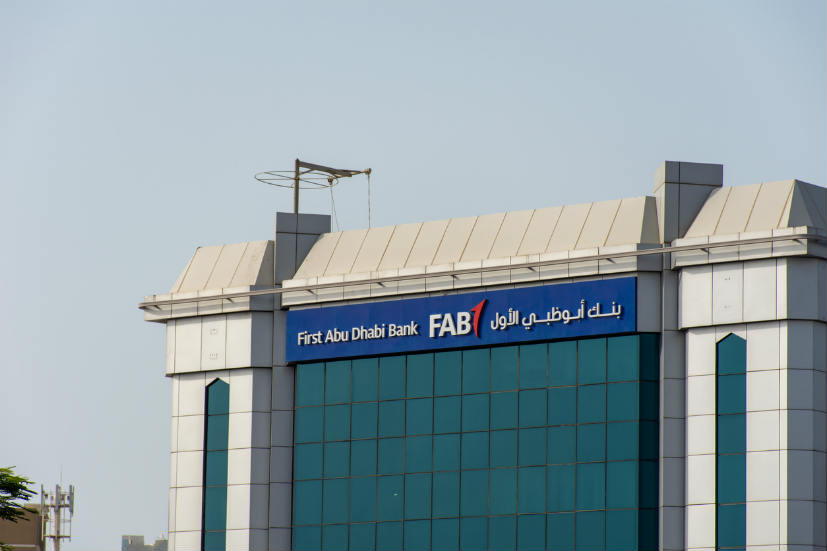 The bond will be listed on the London Stock Exchange. André Sayegh, Deputy Group CEO and Group Head of Corporate & Investment Banking, First Abu Dhabi Bank, told the media that, “FAB’s ability to tap both the UK and Australian markets in the same week underlines the success of FAB’s funding strategy, with our first Sterling bond representing another significant milestone for the bank.”

FAB raised Dh860 million equivalent through a Kangaroo bond issuance. The bond will be listed on the Australian Stock Exchange.

The bank aims to diversify investor base through both transactions, while increasing liquidity and funding. In January, FAB issued the region’s first dollar-denominated sukuk for the year. Its $500 million RegS sukuk was issued under its $3.5 billion Trust Certificate Issuance programme.

The bank said that the sukuk issued in January was 2.8 times oversubscribed, with high participation from UK investors. The bond will be listed on the London Stock Exchange. According to Fitch Ratings, the global sukuk issuance increased by 6 percent last year to $42.2 billion on the back of increasing investors and issuers, media reports said.