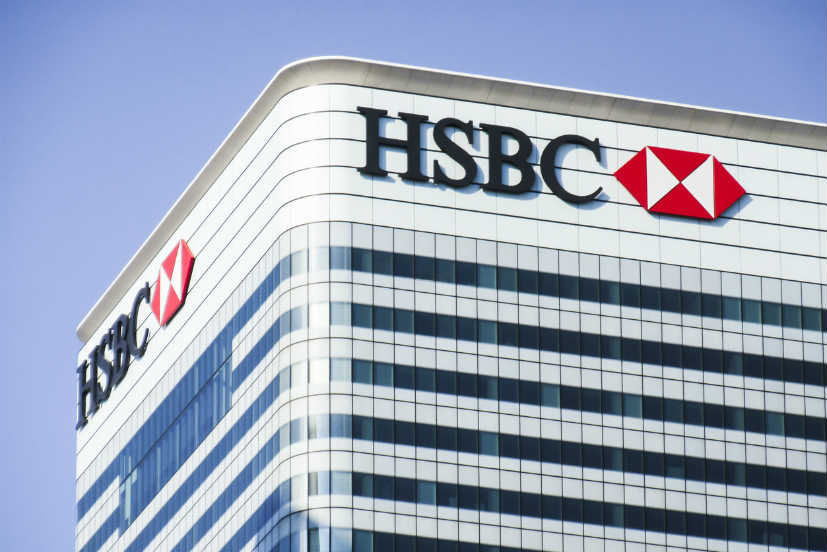 Helen Wong, the erstwhile Chief Executive Officer of HSBC Greater China, has been named as the new chief of OCBC’s wholesale banking unit.

With 35 years of vast experience under her belt, including 27 years at HSBC alone, Ms Wong will take charge from February 3, 2020 as deputy president and head of global wholesale banking at OCBC.

In 2011, she was appointed group general manager of HSBC Group while her most recent designation was that of chief executive of HSBC Greater China, headquartered in Hong Kong.

She has been at the helm of several senior management positions in corporate and investment banking at HSBC, including those as president and chief executive of HSBC China and head of global banking (Hong Kong).

Incidentally, Ms Wong began her career in banking at OCBC Bank in 1984 when she enrolled as a management trainee. A year later, she was chosen as the Bank’s first China desk manager, based at its branch in Hong Kong. Hence, it can be said that it is a sort of coming back to one’s roots for Ms Wong.

In her latest designation at OCBC, Ms Wong will be responsible for all banking relationships with small- and medium-sized enterprises, big corporates and monetary organisations, as well as investment banking businesses across the globe.

Praising highly Ms Wong’s credentials as the right person for the job, OCBC chief executive Samuel Tsien said that she possessed a huge amount of Greater China experience and immense knowledge of the market.

He reiterated that the bank has always held Ms Wong in high esteem and added that they were pleased to have her in their senior management team.