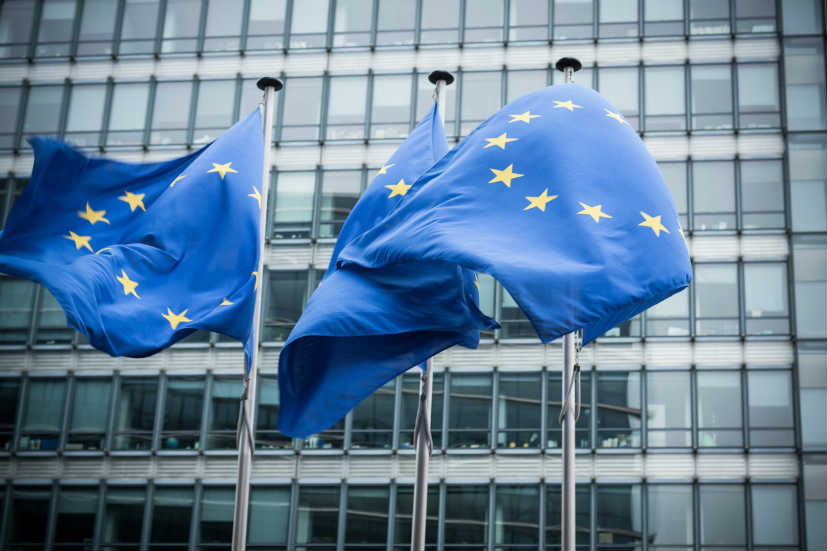 According to a study conducted by the Polish Economic Institute (PEI), the European Union incurs a loss of €170 billion in a year, which can be attributed to tax avoidance and evasion.

Piotr Arak, the director of the Polish Economic Institute, said in a statement that the losses incurred through the mode of global transactions for tax fraud and tax avoidance decreases the incomes of the EU member nations by about €170 billion in a year.

The institute added that the EU must adopt steps to bolster the tax collection mechanism so that the upcoming budget can have the cushion of extra finance that can be generated even in the absence of a significant contributor – the United Kingdom.

The Polish economic think-tank went on to say that out of €170 billion, the EU loses €60 billion each year owing to the artificial profit-sharing strategy adopted by multinational corporate organisations, which shift their turnover from a country having larger tax limits to that with a lesser tax rate.

Apart from these, the institute said that there are also €46 billion worth of losses suffered when the super-rich people shift their assets and another €64 billion lost due to VAT fraud occurring across borders.