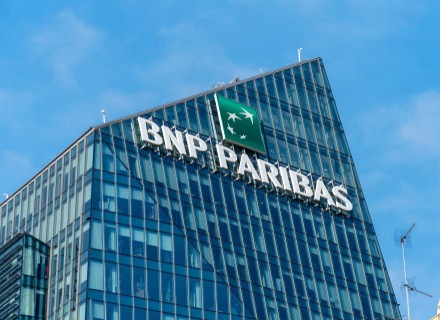 The real estate subsidiary of BNP Paribas, BNP Paribas Real Estate has signed a deal with venture capitalist Fifth Wall, media reports said. Fifth Wall rolled out the proptech fund. The European proptech fund will target Europe’s thriving property technology-focused startups. It is reported that the fund’s strategy is designed like the Fifth Wall fund that was rolled out in the US.

The European Proptech Fund will boost the real estate-focused startup scenario in London and the rest of Europe. BNP Paribas Real Estate will fund the development through its Opera tech ventures fund. It is reported that the funding is worth £90 million.

Etienne Prongue, CEO of BNP Paribas Real Estate UK, told the media, “The partnership will give us access to the ecosystem of progressive firms and tech solutions. It will make us more resilient in the current environment, and increasingly adaptable. The ongoing pandemic has acted as an accelerator for pre-COVID-19 trends, including digitalisation, the low carbon economy and agile working.”

Fifth Wall was incorporated in 2016 and currently has $1.2 billion under management, which is funded by industry stakeholders through various fundings. BNP Paribas identified that investing in technology was imperative to the future of their business, only when Fifth Wall was launched. It seems that there are around 60 corporate real estate investors from 14 countries under Fifth Wall’s portfolio. The investors are also from countries such as Finland, Germany, Spain, the UK and France.

Fifth Wall significantly established itself in Europe in the last three years. The company seeks to expand its footprint across the world.