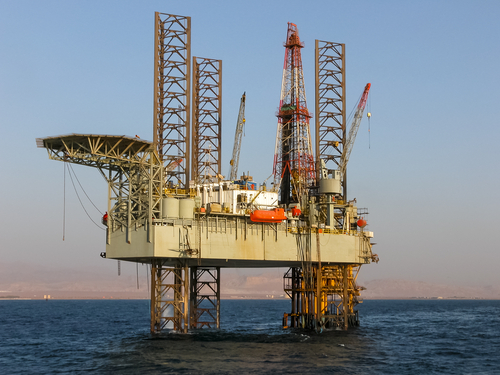 It is reported that the oil well have the capability to produce mass production of gas as it delivered up to 32 MMSCFD of gas during testing. The surface testing facilities determined the test rate. According to officials, the well expects to produce up to 100 MMSCFD of gas and 800 barrels of condensate on a daily basis.

Apart from Eni’s partnership with Bp and Total, it will carry out its mission to find the development option of Bashrush with Egypt’s national gas company. Eni will establish fast tracking production through synergies with the area’s existing infrastructures.

In recent years, Eni has been looking for developments through its affiliate. The current equity production of IEOC is above 300,000 boepd. Furthermore, the company’s last 12 trading session’s earnings recorded 4 percent gains despite weak-second quarter results.

The company’s revenue in the second quarter slumped to $9,252 million as compared to $21,161 million in the year-ago quarter.
Some oil companies in the world are showing some recoveries amid the Covid1-19 pandemic.