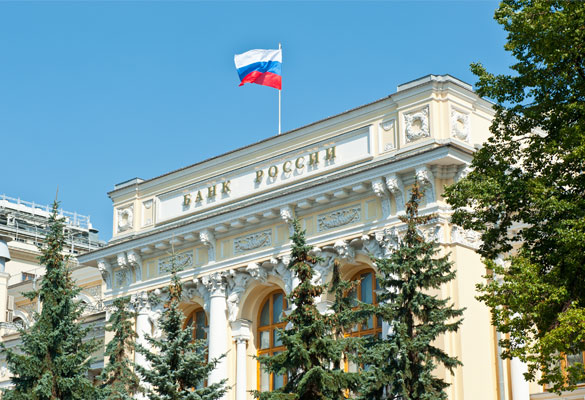 In a joint move European nations, the US, and Canada have decided to cut off Russia from the Swift International electronic bank payment system.

SWIFT (Society for Worldwide Interbank Financial Telecommunication) is a pan-globe messaging network used by banks and other non-banking financial institutions to communicate information about financial transactions in a fast and error-free manner. SWIFT, based in Belgium, connects nearly 11,000 banking and securities organisations in more than 200 countries and territories.

This follows the line of economic sanctions slapped on Russia, following its aggression and military action against its neighbour Ukraine. With this development, Russia will join the nations like Iran and North Korea who have been cut off from the banking system.

In a joint statement the European Union and White House said, “We, the leaders of the European Commission, France, Germany, Italy, the United Kingdom, Canada, and the United States condemn Putin’s war of choice and attacks on the sovereign nation and people of Ukraine. We stand with the Ukrainian government and the Ukrainian people in their heroic efforts to resist Russia’s invasion. Russia’s war represents an assault on fundamental international rules and norms that have prevailed since the Second World War, which we are committed to defending. We will hold Russia to account and collectively ensure that this war is a strategic failure for Putin.”

“This past week, alongside our diplomatic efforts and collective work to defend our own borders and to assist the Ukrainian government and people in their fight, we, as well as our other allies and partners around the world, imposed severe measures on key Russian institutions and banks, and on the architects of this war, including Russian President Vladimir Putin,” they added.

The EU said that as the first step, selected Russian banks will be removed from the SWIFT messaging system which will cause a hindrance to their ability to operate globally. The final list of banks that will be de-platformed is yet to be finalized.

According to reports, Spain and UK were the first to propose Russia’s removal from SWIFT while the US and Germany were non-committal.

Further, in a related setback, the assets of the Russian central bank will be frozen within these territories.

According to speculation among analysts, Sberbank, VTB and Gazprombank will feature in the list.

While the impact of getting de-platformed from SWIFT will be massive, reports say that Russia has its own network for cross-country financial transactions called the Transfer of Financial Messages (SPFS). In the last financial year, the platform accounted for close to 20% of all incoming transactions.

House prices across UK rise due to supply crunch

First green hydrogen project in Morocco to begin production in 2025