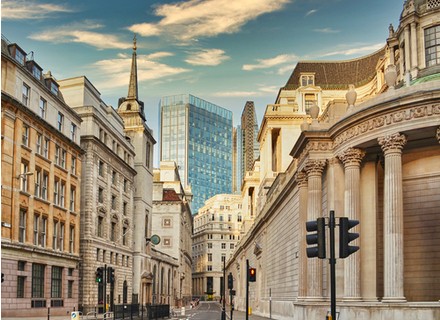 More than 30 largest banks and credit card processors in Europe are jointly planning to create a payment giant, according to the media. This is intended to bring down the oligopoly dominated by the US.

The responsibility of coming up with a plan for a pan-European payments service is taken up by a Brussels-based company that currently employs 40 experts in payment. The service could be used to pay online and in stores, settle the bills between individuals and withdraw cash at ATMs. The core idea is to build a European champion that can take on PayPal, Mastercard, Visa, Google and Apple.

The banks and card processing companies that have joint hands for the initiative include Deutsche Bank, BNP Paribas, ING, UniCredit and Santander. They are said to be currently processing the majority of the payments in Europe. The project has received support from the EU Commission and other financial regulators in the euro area.

European Payment Initiative (EPI) has so far received about €30 million from Schmalzl, its sponsors. It is expected that a system for real-time electronic payments between consumers will be launched in 2022, and a broader payments tool may follow in the third or fourth quarter of 2022. European Central Bank (ECB) also embraced the initiative. US-based companies like Mastercard or Visa primarily process most card payments in Europe.