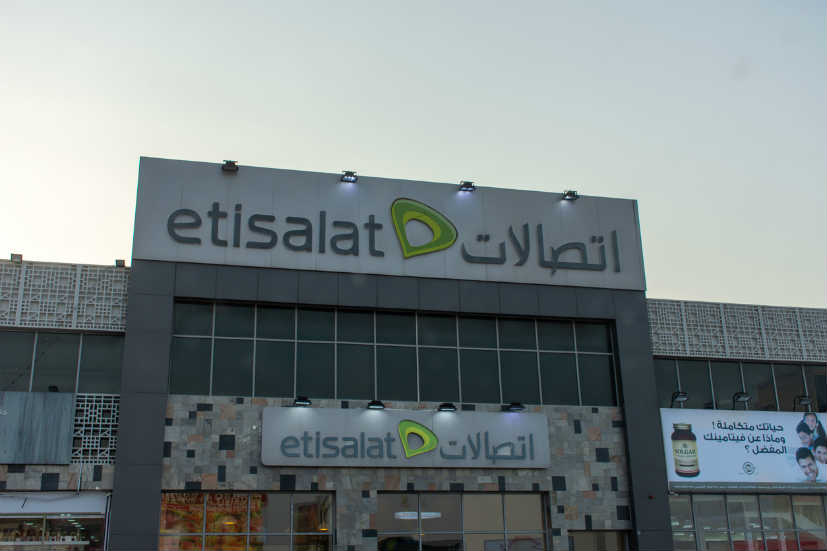 According to Brand Finance, which is the pioneering independent brand valuation and strategy consultant across the globe, Etisalat encompasses a host of telecom brands under its belt such as Etisalat Misr, Ufone, Mobily, PTCL and Maroc Telecom, all of which have reached $11 billion in their brand value.

With an unflinching focus on delivering constant performance all these years, Etisalat has been successful in defending its crown as ‘The Most Valuable Telecom Brand’ for the fourth consecutive year.

With an increased brand value of $8.5 billion, Etisalat has been named, for the third year in a row, as the most valuable consumer brand in the MEA region on a standalone basis. And, it also has the highly enviable distinction of being the sole telecom brand to hold on to the AAA rating.

The chief contributor to Etisalat’s stupendous success has been the vital role it has executed in implementing the National Innovation Strategy of the United Arab Emirates (UAE). This has resulted in designing the region’s digital future to a huge extent.

With a presence in 16 countries, today the brand boasts of 148 million consumers across Asia, Middle East and Africa. At the upcoming Expo 2020 Dubai event to be held from October 20, 2020 – April 10, 2021, Etisalat will endeavour to offer the participants and visitors of the event with access to 5G mobile network.