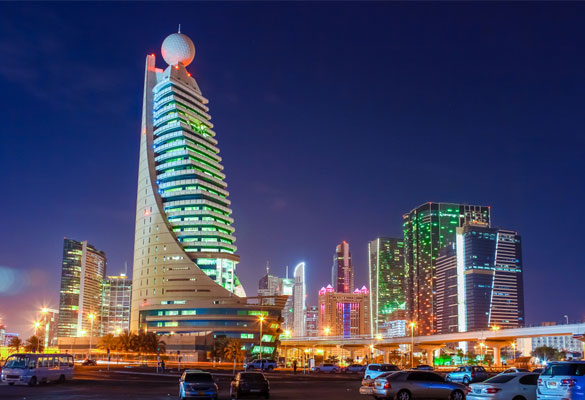 Emirates Telecommunications Group Company (Etisalat) has announced that they have appointed Salvador Anglada as its new chief executive officer (CEO) of the extended arm of the company, Etisalat Enterprise Digital, to drive digital strategy, according to media reports. Anglada has more than 25 years of experience in the telecom and IT industry and his appointment as the CEO is exciting news.

Etisalat released a statement, saying, “This new role is part of Etisalat Group’s transformation strategy where [the company] carves out Etisalat Enterprise Digital with the vision to become a regional digital champion. Etisalat Enterprise Digital will be an extended arm of Etisalat Group that will drive digital transformation in the region with a robust agenda to grow both organically and through mergers and acquisitions.”

Prior to joining Etisalat, Anglada has previously had leadership roles in Europe at Telefonica and Dell. During his tenure with the Etisalat group, Anglada has played an important role in the transformation of the B2B unit into a new level, which also added to the company’s growth and expansion. Recently, the UAE-based company reported a consolidated net profit of $1.27 billion during the first half of 2021.

Last month, Etisalat Group also announced the appointment of Obaid Bokisha as its new group chief operations officer (GCOO) as part of its growth and expansion of the company. Bokisha will transform into his role of GCOO from his previous position of Group Chief Transformation Officer and acting Group Chief Procurement Officer. Bokisha will also continue to lead transformation, procurement and administration. Additionally, he will also lead business continuity and crisis management.