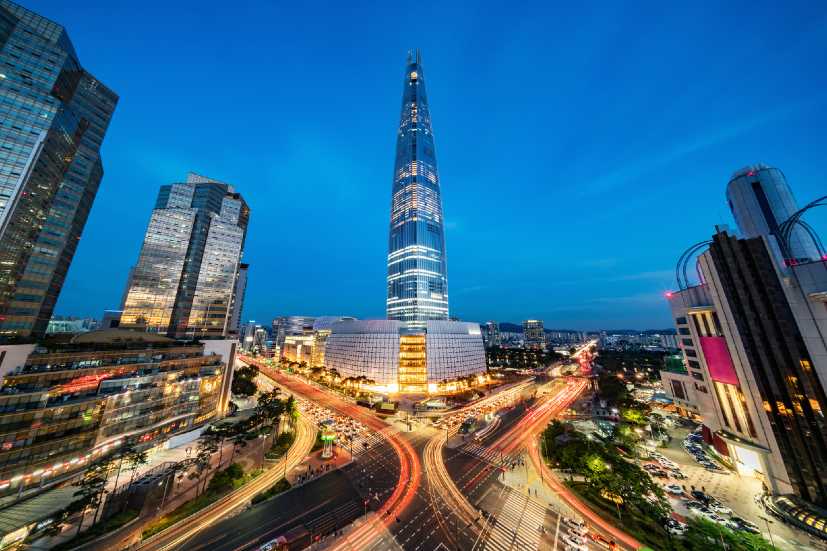 The new entity, which is called ESR-KS II, will invest in the South Korean logistics real estate market.

The joint venture will primarily focus on developing industrial and warehousing logistics portfolio in Korean cities such as Busan and its capital, Seoul.

While ESR Cayman owns a 20 percent stake in the joint venture, APG owns 35 percent, and the remaining 45 percent is owned by CPP Investment.

“This will allow us to capture the next wave of growth and opportunity in a sector that even in these uncertain times is demonstrating resilience,” said Graeme Torre, head of Real Estate at APG Asset Management Asia.

According to CPP Investment, the continued growth of South Korea’s ecommerce market is driving the demand for quality logistics facilities.

Amid the coronavirus pandemic, the ecommerce sector is expected to grow further. This will subsequently increase the demand for logistics facilities such as warehouses.