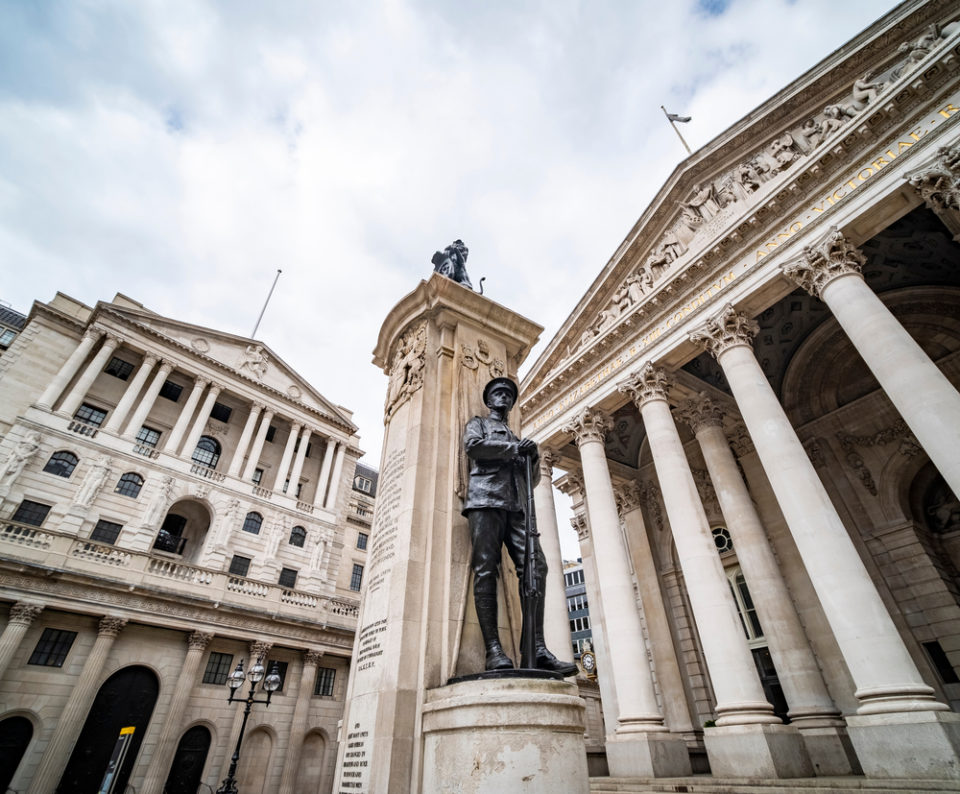 The Bank of England (BoE) has said that England’s economic revival from Covid-19 crisis might take longer than expected.

Andrew Bailey, Bank of England Governor, told the media, “There are some very hard yards, to borrow a rugby phrase, to come. And frankly, we are ready to act, should that be needed.”

It is reported that England’s economy is currently vulnerable to cutting interest rates below zero to kick-start growth. According to BoE, unemployment is expected to peak at 7.5 percent by end of the year.

The overall economic scenario for the year is less grim than it was in May but a 9.5 percent plunge in the economy is expected this year. If that happens, it will be the worst economic performance for England in the last 100 years but less severe in May.

Furthermore, the value of Pound Sterling hit its highest level against the dollar in five months and is currently floating at +0.4 percent. A spike in the government’s bond yields is seen as a slowdown in the pace of bond purchases.

In terms of inflation, BoE’s Monetary Policy Committee said that inflation was likely to drop below zero this month before returning to around the BoE’s 2 percent target over the next couple of years and rising to 2.2 percent by 2023.

In light of the current pandemic, the recovery is expected to be slower on the back of rising unemployment rate and further lockdowns.