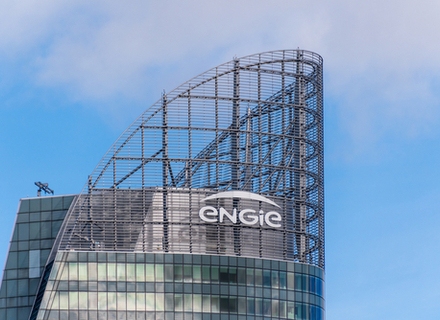 France-based Engie recently announced to the media that it had doubled the renewable deployment targets in Chile to end its coal-dependent generation. The company is to develop a 2GW renewable energy portfolio in the country by 2025.

Already 600 MW clean energy projects are under construction in Chile. Engie has doubled its total renewable target from 1GW to 2GW. It was also among the winners of development rights in Chile’s solar auction in 2020 that allocated 2.6GW of capacity. Sebastian Piñera, President of Chile and Catherine MacGregor, chief executive officer of Engie, held a virtual meeting recently after which they announced the closing of six coal units. The combined capacity of the units is estimated to be 800MW. The plan is to convert three out of the six units with a total of 700MW to gas or biomass.

The plan also involves an investment of $1.82 billion that enables the company to reduce carbon emissions by 80 percent from its energy production activities by 2026. It focuses on achieving global carbon neutrality by 2050. MacGregor stated that the firm’s collaboration with the government of Chile is a priority to support decarbonisation. The total retirement from coal and the promotion of renewable sources that include green hydrogen will demonstrate the firm’s commitment to contribute to Chile’s sustainable development.

By 2030, Chile is planning to produce the world’s cheapest green hydrogen and have a 5GW of electrolysis capacity under development by 2025. The plan also looks into the option of export of fuel. Engie has thus far developed three hydrogen pilot projects in the country. HyEx that generates green ammonia, Hydra that promotes mobility of trucks in the mines and an initiative with Walmart that involves the usage of 149 cranes powered by green hydrogen.

Emirates to fly to four more destinations in July