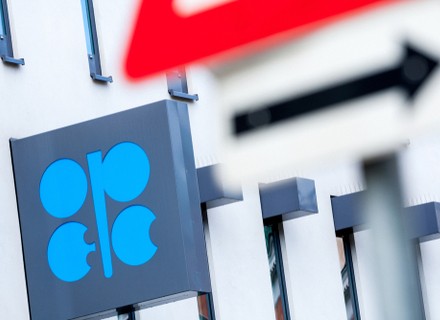 During the energy summit, high-level participants addressed the issues faced by the energy industry of Africa including energy poverty, energy transition and the financing of projects during the highly accelerated transition to a lower-carbon future. AEC appreciated the invite where public and private players could voice their concerns, ideas, and solutions regarding the problems faced by the country’s energy sector.

The energy body also noted the importance of letting African countries exploit their carbon-neutral gas resources to tackle energy poverty. It is also unjust to prohibit the governments from exploiting their help when they have been responsible for less than two percent of the global carbon emissions.

Anibor Kragha, executive secretary of ARDA, added that ARDA, AFREC and APPO are wholly committed to the OPEC initiative. It will eventually ensure that the continent’s full energy potential is realised and the future energy demands of the citizens are met with cleaner petroleum products: especially low-sulfur fuels and LPG for clean cooking shortly.

AEC is determined to assist the African countries in implementing strategies to exploit their natural resources sustainably. It will boost their energy sectors and benefit the population. The firm has devised plans to transition to a lower-carbon future without leaving the continent’s citizens and resources behind.