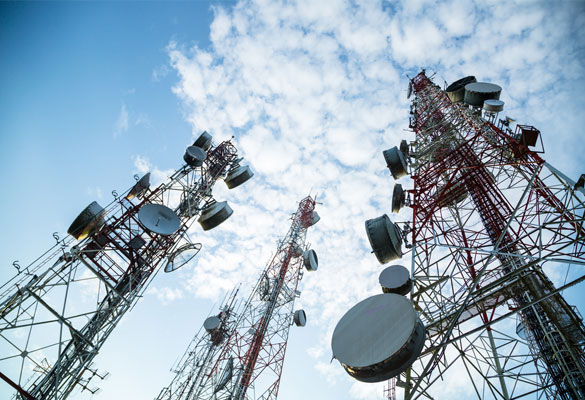 The United Arab Emirates’ (UAE) Emirates Integrated telecommunications (DU) has recently appointed Malek Sultan Rashed Al Malek as the chairman and Abdulla Khalifa Abdulla Humaid Belhoul as director of the company, with immediate effect, according to media reports. The news of the new appointments were confirmed by the telecom firm who also announced the resignation of Mohamed Bin Hadi Al Hussaini.

The company also reported a profit of $135 million during the first half of 2021, but it is a significant decrease from the previous year. However, the telecom company stated that it had a very good performance during the second quarter compared to the same period last year. The company’s profit went up by 11.4 percent during the same period. The revenues of the second quarter in 2021 grew 7 percent due to strong demand for 5G handsets and broadband services.

Recently, Etisalat group also announced the appointment of its new group chief operating officer (GCOO), Obaid Bokisha as part of its significant transformation and planning for the next phase of growth and expansion of the company.

Keeping up with the vision and the strategy, Bokisha will transition into the role of GCOO from his previous position of Group Chief Transformation Officer and acting Group Chief Procurement Officer. He will also continue to lead transformation, procurement and administration.

Bokisha brings with him an illustrious career that spans 23 years at Etisalat. He joined Etisalat in 1998 and since then, he has been growing across several roles like network planning, optimisation, introduction of new technologies, and enhancing mobile networks performance.