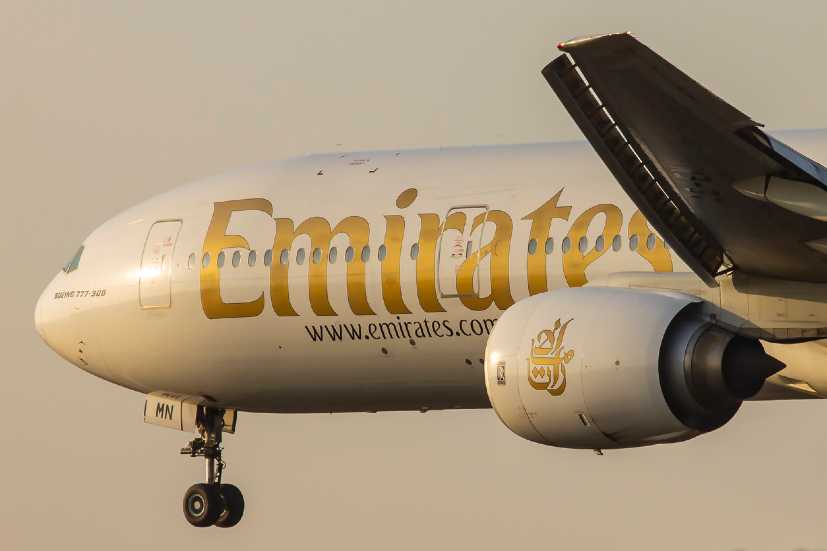 Emirates also pointed out that only citizens from those respected countries will only be allowed to board the flights.

In a statement, the airline said, “Those who wish to travel to Johannesburg, Lagos, and Tunis must contact the respective embassy or consulate for these countries in the UAE. For all other flights, passengers can book directly on emirates.com (select the “one-way” option when booking), or via their travel agent.”

Emirates also announced that it is stepping up precautionary measures at airports and onboard to ensure the health and safety of its employees and customers.

Last month, the airline suspended most of its flights to help curb the spread of the coronavirus.

The Covid-19 pandemic, which originated in the Chinese city of Wuhan, has severely impacted the global aviation sector. Earlier this month, Emirates announced the Covid-19 will impact its financial performance.

In order to deal with the financial losses, the carrier has stopped recruiting new employees. It has also asked its staff members to take a month of unpaid leave as flight cancellations heavily hamper its business.