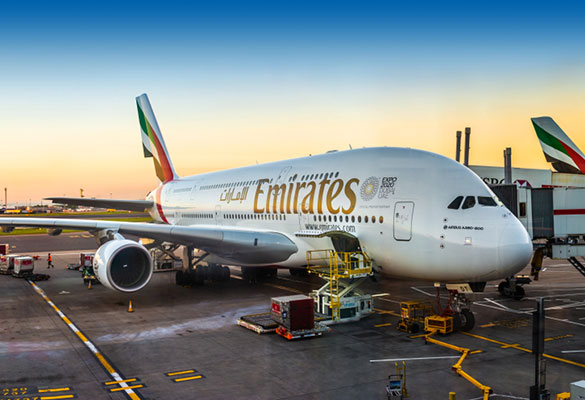 Emirates Airlines expect to return to profitability in the next two years as travel routes open and the global aviation industry attempts to rebound from the worst crisis it ever faced, according to media reports.

Tim Clark, the president of the airlines said that once the Covid-19 pandemic is over, the aviation industry will see a huge influx of tourists wanting to travel, which will further help the airlines to get back to their feet. People from all sectors like business, leisure, friends and family will be itching to travel after being suppressed for 15-16 months.

Clark told the media, “I believe that within the next 18 months, two years, we will return ourselves to profitability. We will certainly be cash positive during the course of the back end of next year, returning to profitability in (financial year) 2022-2023. Taking the short-term view, I think we’ve got another six months of difficulty. If you ask me about the summer of 2022, I’m fairly confident that next year we’ll see a completely different picture, and that certainly airlines like Emirates will have restored themselves to full capacity, albeit possibly six months later than we originally thought.”

Earlier this week, Emirates Airline reported a loss of $3.8 billion for the first half of this year, which is also its first loss in 30 years. This primarily happened because of Covid-19 related lockdowns that brought the global airline industry to a standstill. At the height of the pandemic, Emirates tapped into its cash reserve to sustain operations. The airlines also had to cut down its staff by 25 percent and the Government of Dubai stepped in to inject $2 billion by way of an equity investment in an effort to support its recovery.