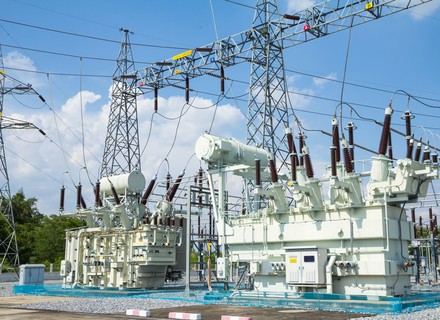 Egypt’s Elsewedy Electric and the ministry of electricity and renewable energy have signed a deal worth EGP846 million for the development of a new Toshka 4 power transformer station, media reports said.

The construction of the transformer station will be carried out by the Electricity Transmission Company (EETC), as part of the contracts. The gas-isolated type station is valued at EGP 410 million. Furthermore, the projects are expected to start within 10 months once the tenders are approved.

The Toshka 4 transformer station will be connected through the Toshka 2 electrical line at the station. Elsewedy Electric and EETC have signed an additional EGP148 million contract for the deal and will establish an antenna project for the development.

Furthermore, the contracts also include the establishment of an EGP288 million valued transformer station in WestPort. The project is expected to be completed within a year.

It is reported that Elsewedy Electric has signed contracts worth EGP3 billion this year. The company’s last signed contract was valued at EGP355.5 million in October, which relates to the establishment of an electrical transformer station in the city of Sadat.

The company has been ranked as the number one company when it comes to the implementation of high voltage lines. The company has established over 1,000 km of lines (220 kV – 500 kV) inside Egypt and Africa and has set up many transformer stations.

The company is expected to boost profit amid the pandemic because of the surge in power demand in the country.