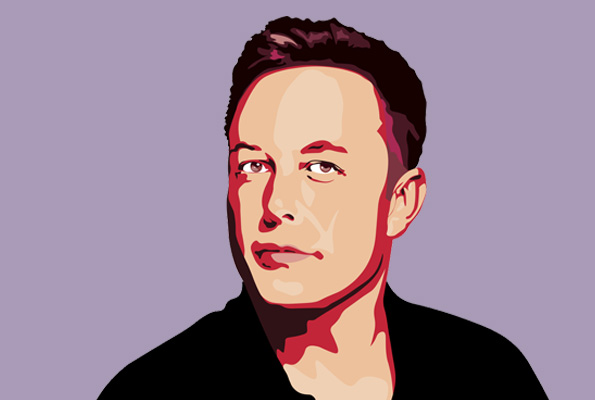 Elon Musk, with a net worth of $219 billion, topped the 36th Forbes billionaires list to emerge as the world’s richest man. Every year Forbes publishes its billionaires list in April. With this, Musk went past Amazon founder Jeff Bezos, whose fortune dropped to $171 bn after a small decline in the company’s share price and donations made to charity. Last year, Musk had finished second only to Bezos.

As many as 2,668 people made it to the 2022 list, according to Forbes. The list features 87 fewer individuals compared to the list of billionaires for 2021. Even though billionaires fell off the list, many newcomers joined the list. It is reported that some 236 people have now joined the billionaires club. They include pop star Rihanna, Lord of the Rings director Peter Jackson and venture capitalist Joshua Kushner.

All those who made it to this coveted list found their wealth to either become stagnant or go down. Despite this, a combined wealth of $12.7 trillion in assets is still held by this elite group. The combined wealth of the billionaires in 2021 was more than $25 trillion compared to this.

The major reason behind this erosion of wealth is Russia’s invasion of Ukraine and the series of sanctions that have followed. All of this sent the Russian stock market to come down drastically, leaving around 34 Russian billionaires on the list.

In terms of countries, the US topped the chart with the maximum number of billionaires at 735. China on the other hand came second with 734 billionaires. India has 166 and Germany has 134. Countries such as Barbados, Bulgaria, Estonia, and Uruguay too gained their first billionaires.