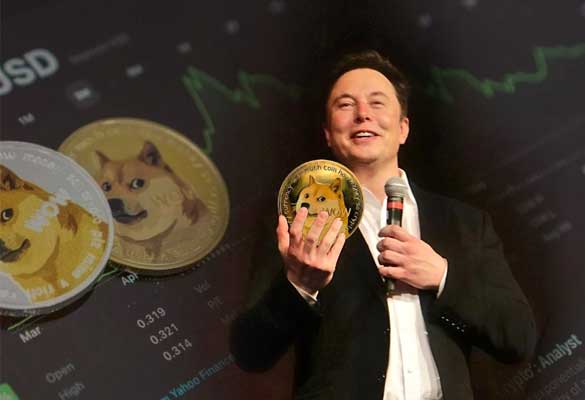 The lawsuit was filed on June 16 in the Southern District Court of New York in Manhattan.

What does Keith Johnson have to prove this claim?
Johnson claims that Musk, SpaceX, and Tesla have all been part of the large-scale dogecoin pyramid scheme. This scheme has been designed to control the price of Dogecoin while at the same time convince people that the cryptocurrency was a legitimate and sound investment.

What is a pyramid scheme? It is a business model, which recruits members via the promise of payments or services for enrolling others into a scheme instead of supplying them with investments or the sale of products.

As per Johnson’s court docs, his legal team states that Elon Musk and his companies had artificially and illegally inflated the price of the Dogecoin. His documents further claim that he was defrauded out of money.

As stated by Bloomberg, he further argued that by misleading, Musk and his companies claimed that the cryptocurrency was named after an internet joke. He has stated that Dogecoin has no value.

What does Keith want in return?
In return, Johnson is seeking USD 86 billion in damages. Apart from this, he wants triple damages of USD 172 billion and a legal order, which will block Musk from promoting Dogecoin.

Lastly, he wants all trading of Dogecoin to be considered gambling and to be regulated under New York and US Federal law.

He is also seeking a class action that will help in representing other investors who too lost cash in trading.

Microsoft, Meta, others come together for Metaverse