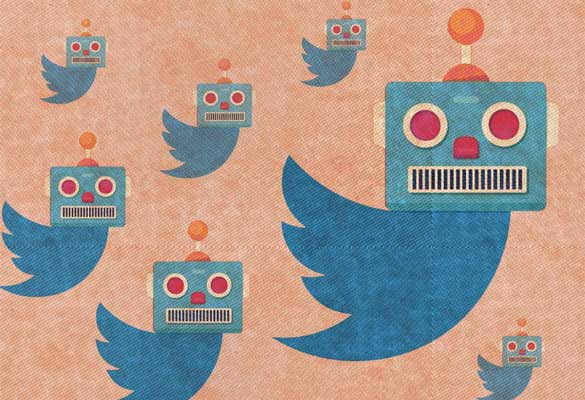 Since the time Elon Musk bought Twitter for $44 billion, the public has been skimming through his feed to find any leads as to how the billionaire entrepreneur is planning to run the social media. One of their biggest pet peeves Musk is to remove all the bots from the social media platform. This only means that Elon Musk wants to “authenticate all real humans” on the Twitter platform.

In order to remove all bots, Musk would require real names on accounts, photo identification, or even involve third-party services where users are already known.

According to Elon Musk, cryptocurrency scams are one of the biggest issues he has faced.There have been instances where people have impersonated him and spread bitcoin scams. Several known personalities have also fallen prey to this such as former President Barack Obama and rapper Kanye West. In order to battle this problem, Musk might separate real from fake accounts.

Recently, a new problem had arisen where bots were getting Twitter verified. To solve this issue, in order to apply for a blue tick, users will have to supply a link to an official website to which they are affiliated. They will also have to provide an official email address or a government-issued form of identification.

According to CNN Business, Jillion York, director for international freedom of expression at the digital rights group Electronic Frontier Foundation, it is expected that Musk might also include linking accounts to credit cards. But it is possible that this method might not be successful as many people might be too young to fall under this category, too poor to even own a credit card etc.