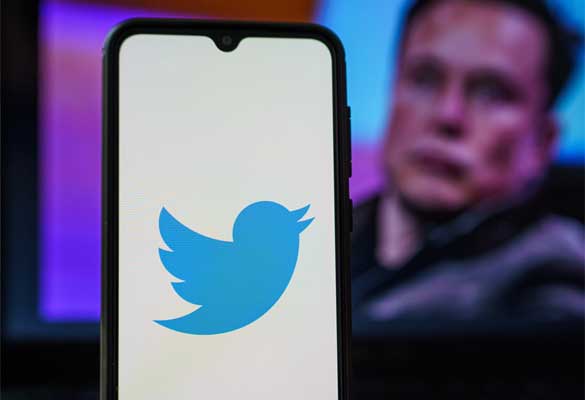 Elon Musk, the founder of SpaceX and Tesla will not join the Board of Directors of Twitter as earlier announced. This development was revealed by Twitter CEO Parag Agrawal on April 11, stating that it was a decision made by Musk himself.

Musk was scheduled to be part of the Twitter board on April 9, after last week it emerged that he had bought a 9.2% stake in the company to become the largest shareholder.

In a tweet, Agrawal said, “Elon has decided not to join our board. I sent a brief note to the company, sharing with you all here.”

In the note, he said, “We announced on Tuesday that Elon would be appointed to the board contingent on a background check and formal acceptance. Elon’s appointment to the board was to become officially effective 4/9, but Elon shared that same morning that he will no longer be joining the board. I believe this is for the best. We have and will always value input from our shareholders whether they are on our board or not. Elon is our biggest shareholder and we will remain open to his input.”

He added, “There will be distractions ahead, but our goals and priorities remain unchanged. The decisions we make and how we execute is in our hands, no one else’s. Let’s tune out the noise, and stay focused on the work and what we’re building.”

While there has been no official reason cited for the change of plans, it is being speculated that Musk was restricted to owning more than 14.9% of the company if he chose to become a part of the board.

Interestingly, Musk had made a cryptic tweet since the development which he subsequently deleted.

Ferrero withdraws Kinder chocolates from America over the fear of salmonella