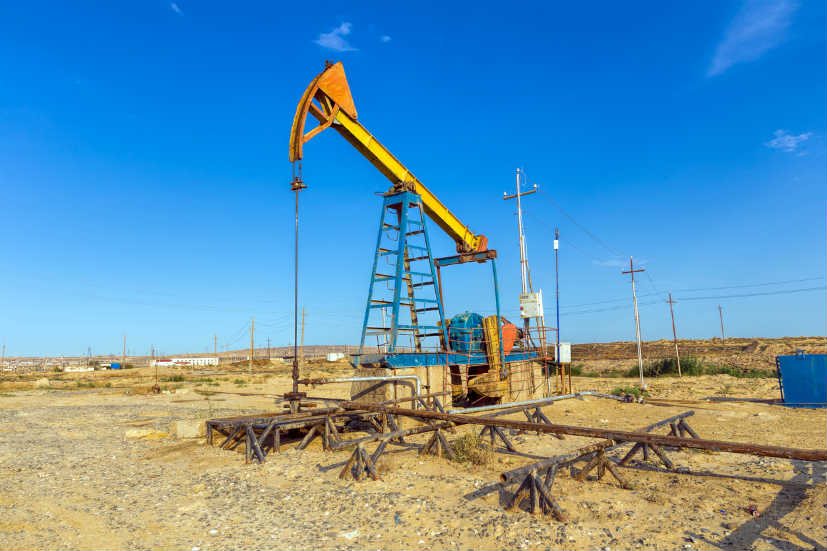 SDX Energy has proclaimed that it has made a new gas discovery at its OYF-2 Well in the north western region of Morocco, where it has a 75 percent stake.

Saying that the discovery is beyond the pre-drill estimates, the UK-based oil and gas company added that the gas was drilled at a depth of 1,210 metres and encompasses gas estimates in the range of 1.3 to 1.9 billion cubic metres.

SDX Energy chief executive officer Mark Reid indicated that the organisation now has the wherewithal to augment their overall stock in Morocco to around three to four years of customer demand.

Concentrating its operations largely in the North African region, the firm is also gearing up to drill a couple of new exploration wells at Disouq in Egypt.

While the first well will be drilled in Salah by April, the second well that is situated in Sobhi, is slated to be drilled by June this year.

The entire gas that is churned out will be marketed to EGAS, the Egyptian state-owned gas organisation for a determined price of $2.85/Mcf, with the Government of Egypt’s entitled share of gross production coming to around 51 percent.

In its bid to maximise its functioning and decrease the expenses, SDX has acquired a developed North American bore to lessen the duration of drilling.

Moreover, the organisation will penetrate and examine effective wells in independent expeditions, with numerous wells being examined on a consecutive basis in order to minimise expenses on deployment of the apparatus.

The drilling process is scheduled to be accomplished by the first quarter of this year.