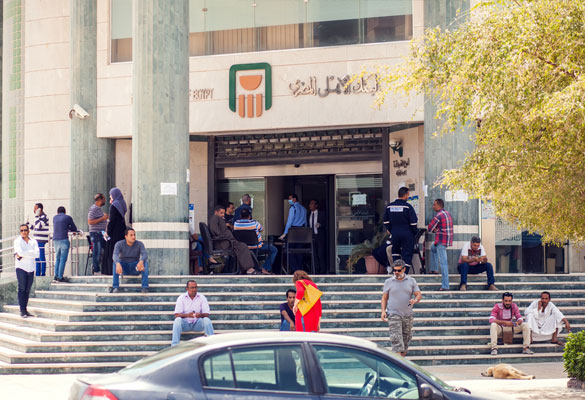 Egypt’s external debt rose up to $134.8 billion in March 2021, increasing by $11.3 billion compared to June 2020, according to the Central Bank of Egypt. Data also showed that short-term debt in Egypt also increased, from $11.9 billion in the previous quarter to $13.2 billion in the present one.

The debt increase happened as a result of the rise in net disbursements of loans and facilities by $9.6 billion aided by the depreciation of the US exchange rate and added another $1.7 billion in book value.

During a press briefing held in June, the International Monetary Fund (IMF) lauded the medium‑term revenue strategy adopted by the government and its medium-term debt strategy as one of the most successful ways to lower the high public debt and gross financing need, along with creating space for priority spending amid the Covid-19 challenge.

Prior to this, Egypt and the IMF have worked together to draft a medium-term revenue strategy (MTRS) that plans on mobilising the country’s revenue. If implemented correctly, it has the potential to increase by 2 percent of GDP over four years. This strategy is also expected t o support Egypt’s budget targeted surpluses and to create room for priority spending on health, education and social protection.

Additionally, Egypt also managed to bring down the external debt to GDP ratio by 18 percent in the two years and it is said to be the fastest debt reduction recorded by all countries, according to Minister of Finance Mohamed Maait.

Microsoft to use Ethereum blockchain to combat piracy

Nokia, Sercomtel, and Embrapa come together to test 5G network in Brazil