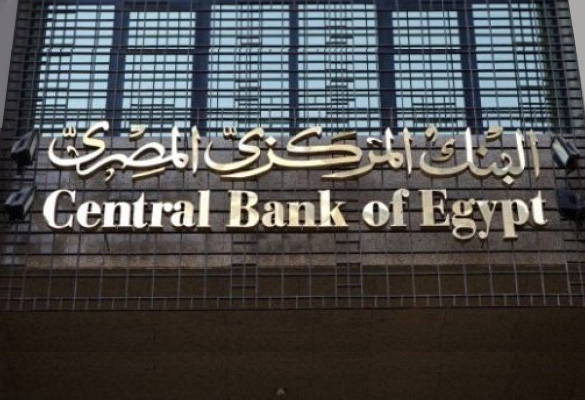 Egypt’s domestic liquidity reached a valuation of $213.9 billion as the official data registered a growth of 1.9 percent per month and showed an increase of 18.3 percent annually, according to media reports. The money supply started rising in June, to EGP1.25 trillion, compared to EGP1.22 trillion in May 2021.It also includes other avenues like deposits in local currency and cash in circulation outside the banking system.

In November 2020, the Central Bank of Egypt decided to reduce the overnight deposit, lending rate, and main operation rate by 50 basis points, to 8.25 percent, 9.25 percent, and 8.75 percent, respectively. The bank last month also froze interest rates for the fourth time this year.

In April of this year, the Central Bank left its overnight interest rates unchanged on Wednesday, citing that the inflation previously observed has stablised and the economy was showing signs of recovery after more than a year of the Covid-19 pandemic.

The central bank’s monetary policy committee (MOC) kept the overnight lending rate at 9.25 percent and the overnight deposit rate at 8.25 prcent for a fourth consecutive time, after cutting down the rates in September and November.

The MPC released a statement, saying, “Some leading indicators point towards a resumption of recovery towards their pre-pandemic levels. Meanwhile, the unemployment rate stabilised at 7.2 percent during 2020 Q4, compared to 7.3 percent during the previous quarter.”