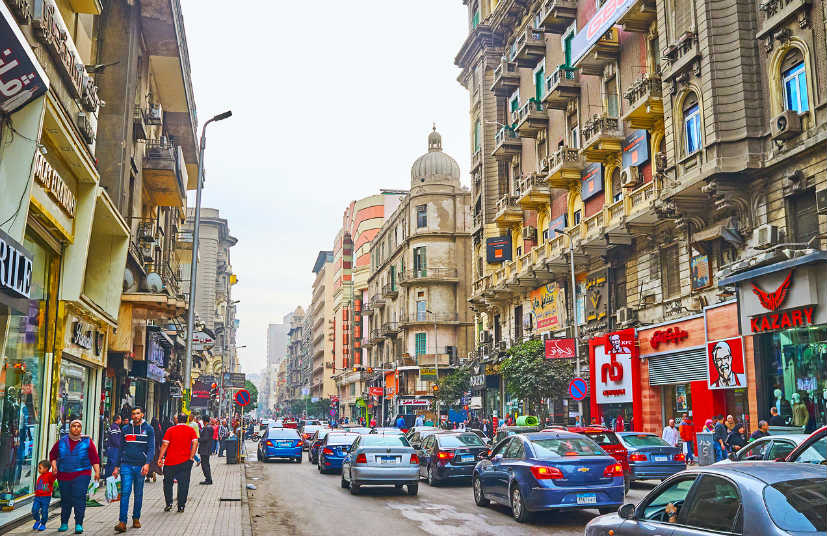 Egypt’s Commercial International Bank (CIB) has announced that it is planning to raise around E£15 billion in financial instruments.

The funds raised by CIB will be used to expand its business in markets outside of Egypt.

Recently, the board of members gave its approval for the chairman to call for a general assembly meeting to approve the proposal. The meeting is scheduled to take place on March 15, 2020.

In a statement, the bank said, “The banking sector faced vigorous competition over market funds, which, alongside the new tax law’s enactment at the onset of the year, came in challenging the sector’s growth prospects, confronted with an eventful outlook.”

“However, CIB managed to deliver a new set of record results, posting top and bottom lines of E£23 billion and E£11.8 billion over 2019, growing from last year by 24 percent and 23 percent respectively. This is after normalising the E£1.82 billion recycled in 2018 from unearned interest to interest income.”

Last year, it was reported that CIB, which is Egypt’s largest lender, is planning to buy shares in Kenya’s Mayfair Bank. According to the Central Bank of Kenya, Mayfair is Kenya’s fourth-smallest lender with market size of just 0.16 percent.

CIB also has an office in Dubai. Reportedly, CIB will further expand in the East African markets.