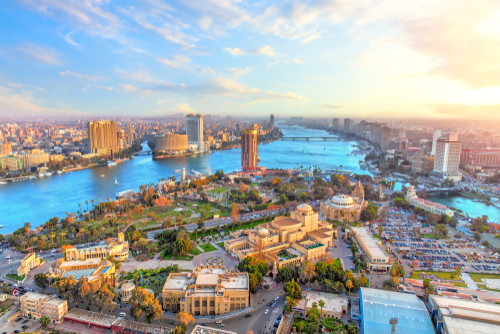 Beltone, Egypt’s premium investment bank, intends to roll out non-banking financial services to boost its revenue by 2021, media reports said. It is reported that the bank will launch three new subsidiaries in September for activities such as venture capital, consumer finance and financial leasing.

CEO Ibrahim Karam, told the media, “Beltone, controlled by Egyptian billionaire Naguib Sawiris, had already obtained licences for the new companies this month, hired staff, set up offices and even agreed on some deals. The new companies, along with strengthening existing activities, will help us return to profit in 2021.”

Beltone wanted to launch non-financial activities in 2019, to boost its revenue by 30 to 40 percent in within three years. The company mainly focuses on sectors such as securities, asset management and investment. It has offices in in Europe, the United States and the Middle East.

The bank’s second quarter profit slumped by 52 percent from 25.2 million EGP to 12.1 million EGP within one year. In January, the bank intended to sell its 60 percent stake in Auerbach Grayson, an American brokerage firm to recover from losses it had incurred. It is reported that the bank’s authority are waiting for regulatory approval for the deal.