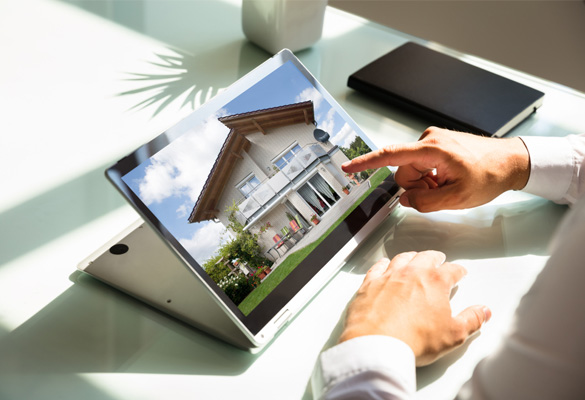 Egyptian proptech startup Nawy has raised an undisclosed seven-figure in its seed funding round that was led by the Sawiris Family Office, according to a statement released by the company. The funding round saw multiple investors participating and will use the investment to strengthen their technology, broaden their services while growing the team since the company plans on expanding its market presence in Egypt.

The real estate company was co-founded by Mohyamed Abou Ghanima, Abdel-Azim Osman, Ahmed Raea, Aly Rafea, and Mostafa El Beltagy in 2016 and it lists thousands of properties on its platform for potential home-buyers. Interested people can browse through gated properties, providing information and insights for potential customers.

Mostafa El Beltagy, CEO of Nawy told the media, “There’s a considerable chunk of time lost from a homebuyer’s end due to the lack of information and transparency, which breeds anxiety within customers.

“In little over five years, Nawy has served over 30,000 individuals on their quest to find their perfectly matched property, selling billions of pounds in GMV [Gross Merchandise Value]. Within the realms of PropTech, there’s a breakneck speed of evolution in service offerings, and how to better offer a fully-integrated model that can be executed in Egypt.”

Currently, the company has no plans of expanding in international markets in the immediate future but maintains the vision of expanding its presence in the Middle East and Africa, primarily in Saudi Arabia, the UAE, and South Africa.

Spain shells out $1.1 bn during the latest 5G auction raise