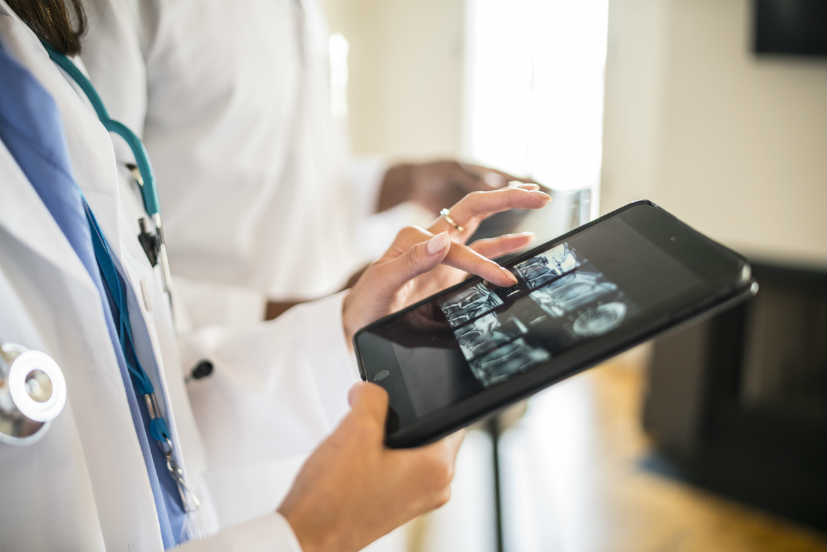 Egypt-based healthtech company Veezeta has raised around $40 million in a fresh funding round, according to media reports.

Veezeta will use the funding to roll out new products, launch an epharmacy and also expand into new markets.

The funding round for Veezeta was led by UAE-based Gulf Capital. Other investors who took part in the funding round include Riyadh-based Saudi Technology Ventures, BECO Capital, Silicon Badia, Vostok New Ventures, Crescent Enterprises’ CE-Ventures, and Endeavour Catalyst.

In a statement, Amir Barsoum, founder, and chief executive at Vezeeta told the media, “Building a global healthcare powerhouse requires a strong investor base to support and drive continuous innovation and disruptive solutions. “

Gulf Capital provides us the perfect synergy for our future plans to diversify and expand our product portfolio on a global scale. Leveraging our technology, we have helped patients tap into the power of choice, and the power of information, to access the kind of healthcare that our users deserve.”

Back in 2018, the company also raised around $12 million in a funding round led by Saudi Technology Ventures. Other participants in the funding round included BECO Capital, Vostok New Venture, Silicon Badia, and Crescent Enterprises’ CE-Ventures.

During the same period, the company also secured $1 million from The International Finance Corporation.