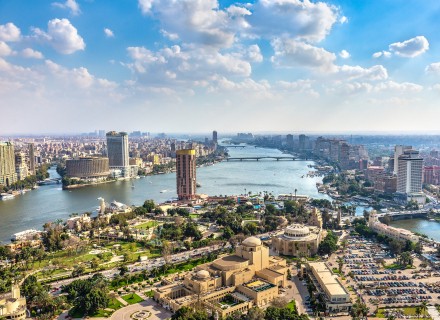 The country’s central bank has decided to keep interest rates unchanged. The development was announced at the monetary policy committee meeting last year. The bank indicated that the surge in general inflation in November last year reflected a temporary halt towards the supply shock of specific vegetables and a slight surge in the annual rate of core inflation to 4 percent compared to 3.9 percent the month earlier. The figures marked a control in the inflationary pressures.

The central bank expected a 6 percent slump in the average rate of general inflation during Q4 last year.

The pandemic has hampered many global economies such as the UK, the US and India. However, the latest Covid-19 vaccine rollout has raised rebound hopes of many companies and the global economy.