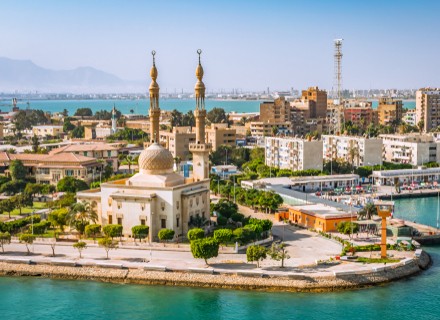 Egypt has received $7.3 billion development funds from multilateral and bilateral partners since 2020 beginning. The reports are produced by the country’s ministry of international cooperation.

Minister Al-Mashat, minister of international cooperation told the media, “The government has worked on several axes to deal with the crisis, including regional integration. As part of this, it has launched a regional gas forum in cooperation with neighbouring countries, and has also conducted the first joint higher committee with Iraq in 30 years, that resulted in many memorandum of understanding in vital sectors. The pandemic was the biggest fire drill in history, with no catalogue. The key to a strong recovery is through resilience coupled with the agility of policy makers, the private sector and people to adapt and innovate.”

It is reported that over 13 million students in Egypt have adapted to remote learning through online schooling since the beginning of the Covid-19 pandemic.  Furthermore, the country’s ministry of social solidarity has also implemented programmes such as Karama and Takaful for the country’s most vulnerable group since the beginning of the pandemic.

The programme has boosted workers movement from informal to the formal sector which is mainly due to the roll out of digital platforms by the government earlier this year.

It is reported that the government has also passed fresh law for SMEs to incentivise and attract informal activity into the formal sector.

Egypt has seen several uprising events in the last few years, and yet the government is pushing hard to make the economy better.