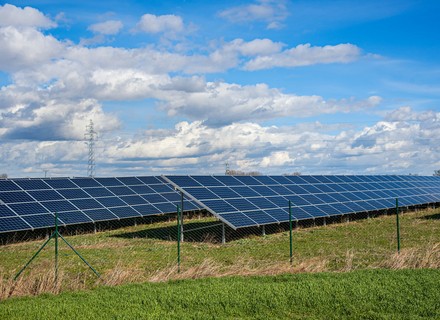 The Egyptian government is planning to ramp up renewable energy contribution to 42 percent by 2035. According to Wind Atlas, the country house the largest electric capacity in the MENA region with 30 megawatts (MW) in wind energy and 60 MW in solar energy.

It is reported that the government seeks to ramp up the clean energy contribution to 20 percent by the year-end, ahead of the scheduled target of 2022 end. Furthermore, Egypt’s electric capacity is expected to increase in the year-end from the current 5,878 MW to 6,379 MW.

The government is mulling to consider green hydrogen as an important source of energy to generate electricity in the future. The country’s energy plan 2035 will be updated to include green hydrogen.

Egypt secured a deal with Siemens in January to explore and study the possible development of a green hydrogen production project in the country.  The development took place during a meeting with the president of the 26th UN Climate Change Conference, Alok Sharma.

The country has witnessed a few positive developments related to the renewable segment last year. The government held talks to establish 1-gigawatt new clean energy developments. The government signed an agreement to establish 1-gigawatt additional power stations in December last year, while planning to add 400-megawatt more projects in the cleantech segment in the future.

Apart from the 1-gigawatt development, the government floated ideas to establish energy projects with a total capacity of 1,000 MW.

The government has bolstered its efforts towards the development of cleantech energy in recent times.