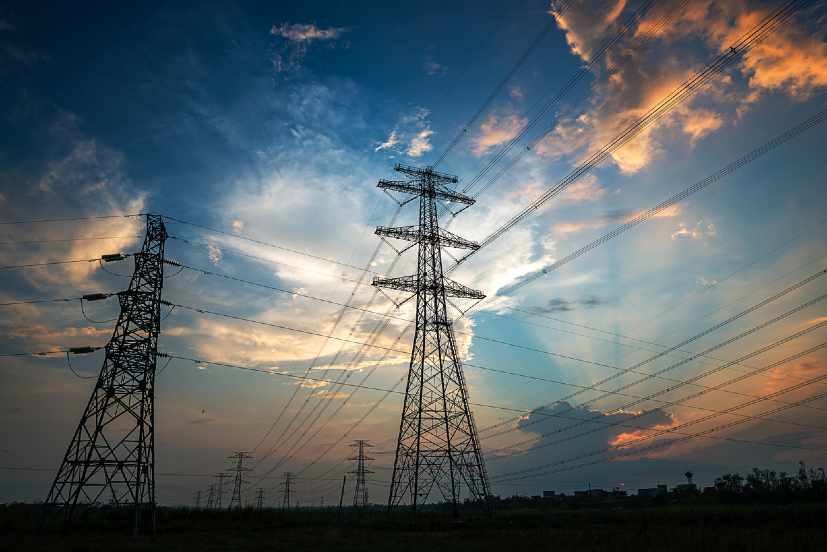 The Ministry of Electricity of Egypt has allotted around $114 million which will be invested to upgrade the electricity network in the country next year, the media reported.

The infrastructure upgrade is for the Sinai and Suez Canal regions and Sharqeya governorate.

Mohamed El Sayed, head of the Canal Company for Electricity Distribution (CCED) also revealed that Egypt will be setting up four electricity controls in Sharm El-Sheikh, Hurghada, Ismailia, and the 10th of Ramadan cities. The new controls would offer better network management, reduce faults, and facilitate replacement and renewal operations.

Last month, The Egyptian Electricity Transmission Company (EETC) announced that it has completed the construction of several transformer stations to supply investment projects in the North Coast with electricity. The new projects, developed at a cost of EGP2.5 billion and located in Borg El Arab, Matrouh, and Salloum cities will also feed the interconnection line with Libya.

The energy sector in Egypt has struggled over times to supply reliable and consistent energy to its populous, however, in recent times, the country has managed to make great strides in this aspect. Last year, around 28GW was added to the country’s electricity network with available electrical generation capabilities sufficient to meet the requirements of investors throughout the country.

Earlier this month, Mohamed Shaker- the Egyptian minister of electricity told local media houses that power production, transmission, and distribution projects are on track despite the ongoing coronavirus pandemic.

The coronavirus pandemic, which originated in the Chinese city of Wuhan last year, has spread to Africa as well. So far, Egypt has recorded around 4700 cases and around 337 casualties.