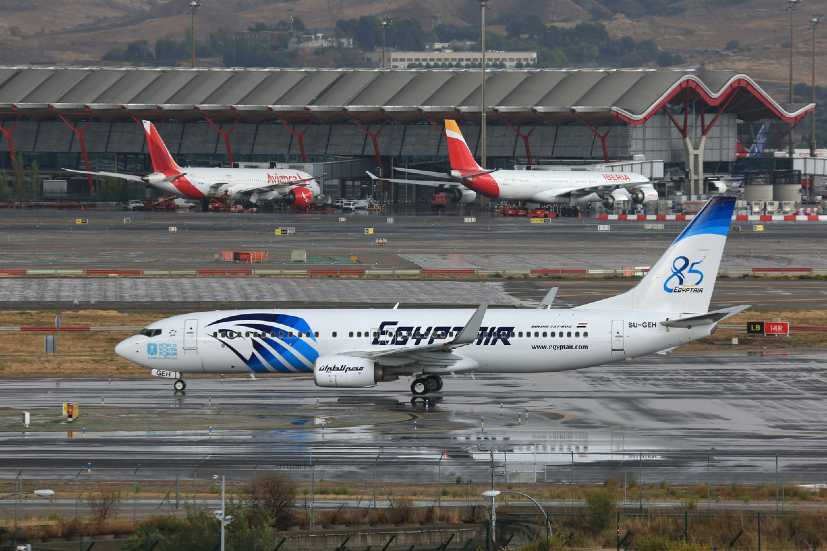 Egypt’s Minister of Information Osama Heikal has revealed that all flights in Egypt will remain grounded for an additional period of two weeks starting April 1st due to the Coronavirus pandemic. All the airports in Egypt will also remain closed during the period.

These decisions to cancel flights is based on the spread of the novel coronavirus in Egypt which has brought the global aviation sector to a standstill.

The flight suspensions were originally set to last from March 19 through March 31,  however, the period was recently extended by Egyptian Prime Minister Moustafa Madbouly.

According to media reports, the original two-week lockdown would have cost local firms in the aviation sector in losses of around $143 million. Now with the lockdown period extended, the damage is going to be far greater.

State-owned carrier Egypt Air is the only carrier operating in the country as it attempts to bring back stranded Egyptians in other countries back to Egypt amid the coronavirus pandemic.

According to a report from the International Air Transport Association (IATA), as of March 11, African airlines have recorded a loss of up to $4.4 billion in revenue since the virus was first detected in the Chinese city of Wuhan.

“Not as many passengers are traveling to, from and within Africa because of the outbreak. In terms of the impact on the aviation industry, the numbers we released show Africa taking a hit in terms of revenue,” Adeyemi told the media.