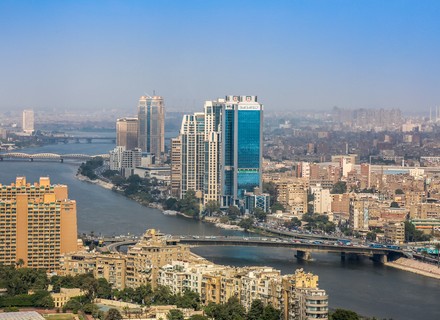 Egypt’s gross domestic product (GDP) is expected to reach the pre-pandemic growth level and reach six percent, according to a recent report by Fitch Ratings. The six percent increase is the highest projection among all the global financial and credit institutions. Fitch also expects high foreign direct investment (FDI) inflows.

According to the reports, the net interest margins (NIMs) average of the banks of the county will be strong if the Central Bank of Egypt (CBE) introduces more cuts to the interest rates by an additional 0.5 percent (50 base points) to 1.5 percent (150 base points).

The interest income is dependent on sovereign yields that represent almost 65 percent of the total interest income of the sector. Eventually, the impact would also vary based on the asset pricing power, funding structure and ability to re-price liabilities downwards of each bank.

NIMs of Egypt’s banking system is expected to experience pressure in 2021-2022 due to political policy rate cuts, changes in yields on sovereign debt and likely shifts in balance-sheet structures of the banks. In 2020, the sector-average NIM was at 4.1 percent and has been strong despite the CBE cutting policy rates by 400 base points.

Egyptian banks have higher profitability ratios than other banks in the region. This helps them to maintain an adequate level of profit margins and internal capital generation if the interest rates are cut. The agency also predicted a low double-digit loan growth rate in 2022 if Capital expenditures financing recovers with GDP growth.